Things to do on Ios Island

Ios is an island rich in history and culture going back all the way to the 12th century B.C. where findings throughout the island prove its relation to the Phoenicians and the Myceneans until the settlement of the Ionians in the 10th century B.C.

It is also a place of mythological importance as it is considered to be the last resting place of the great poet Homer. Ios is a medium size Cycladic island and it is located on the south eastern part of the Aegean, between Naxos and Santorini. It is worldwide famous for its wonderful beaches and certainly the vivid nightlife. However, holidays in Ios can be at the same time very peaceful. It has great places to relax, away from large crowds and noise.

Discover the island’s cultural heritage, the history and mythological trails, visit Scarkos, the windmills of Chora, Panagia Gremiotissa, Yialos and the tomb of Homer and delve into the island’s intriguing past. The coastline has wonderful beaches with soft sand and emerald waters. There are many things to do in Ios including a series of wonderful activities such as water sports, hiking expeditions, trekking excursions, yoga sessions, sailing adventures and thrilling explorations. The island of Ios stands out from other tourist destinations because it preserves its authenticity and offers the visitor the opportunity to enjoy the nostalgia of the past with the comforts of the present. 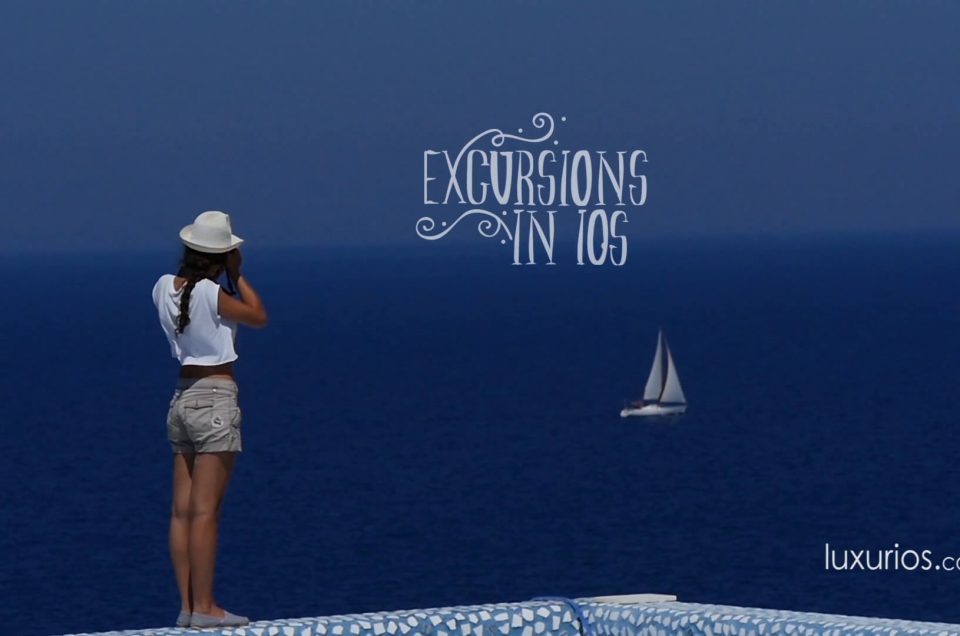 To Ios Island, Santorini, Mykonos and the rest of the Cyclades 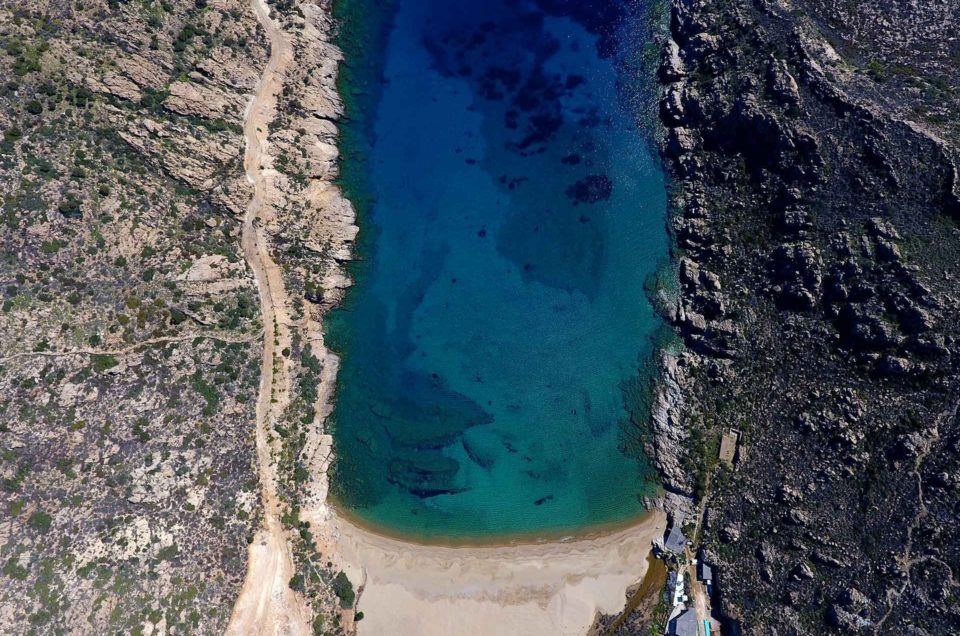 With more than 35 startling beaches as well as coves with golden sand and cerulean waters, the beautiful island of Ios in the Cyclades insular complex in Greece is considered one of the top 10 islands with the best beaches in all of the Mediterranean.